I was bored this afternoon and so I decided to do a few searches for biblical truths and stuff online, just to see what other people had to say. Eventually I found my way to polygyny, multiple wives, for those of you who are unsure, and what I found was astounding. The general consensus is this: That God never specifically calls the practice sinful but nothing good ever comes out of stories of men with multiple wives so it must be sinful!

News flash: If God didn’t call it sinful, its not sinful.

News flash 2: Nothing good ever comes out of the stories of those who followed the God of the bible either, so should we stop doing that as well?

With regard to the first point: Since sin separates us from God and leads to eternal death it becomes extremely important that we know exactly what God considers sinful and what He doesn’t. Fortunately, unlike other fickle ‘gods’, the God of the bible gives some clear and concise documentation on what offends Him: Adultery, fornication, murder, rebellion, etc. He even provides documentation on what constitutes these things. For example Numbers 35 gives us definition of murder and what we call manslaughter, so that we know that if a man causes another mans death accidentally, without intent or without malice, he may be found not guilty of murder and stayed from execution by the deceased family’s avenger.

God never called a man having more than one wife sinful, but it makes modern people uncomfortable, so it MUST be sinful, right?

Sure, if you completely ignore Gods word.

God commanded the men of Israel that, if their brother dies before giving his wife a child that “her husband’s brother shall go in unto her, and take her to him to wife, and perform the duty of an husband’s brother unto her.” so that her firstborn child can carry the name of the dead brother, that his name can be carried on. There is no indicator that this is only to happen of said living brother is unmarried. Why? Because men are permitted to have more than one wife! In fact it was very, very bad if the living brother decided he didn’t want to carry out this commandment! The sin of Onan, which is often attributed to “the sin of masturbation”, was not that he “spilled his seed”, but that he stopped himself short from impregnating his brothers wife after his brother had died, seemingly only wanting to bang her, but not giving her, or his brother, the honor of a child to bear his name.

Jacob got hosed in his marriage to Rachel and was instead tricked into marrying her sister, but married Rachel a week later! How’s that for you? Real, verified SISTER-WIVES.

God blessed David by giving him many wives, and even offered to give him MORE (2 Sam 12:8) if David had only asked!

God blessed Solomon with hundreds of wives. His downfall was not that he had so many wives but that he let them turn his heart from the one true God. If you can prove otherwise through scripture, post your proof!

The point is that God did not “permit the sin of polygyny” for a certain period of time or to certain people. In no place does God permit sin to take place and in no place does God encourage or entertain the prospect of INCREASING someone’s sinful behavior! What God are these people serving???

“Well what about 1 Timothy, Snapper? ONE. WIFE!”. Well, yes, and no. 1 Timothy speaks to those seeking the office of deacon, so its not a rule that applies to every man. Also it is unclear whether that is a restriction or a requirement. Should a man seeking to be deacon have ONLY one wife? Could be. A man with many wives may be so split in his time and efforts that he may not make a good deacon in a church. Of course, it could be a requirement, that the man have at least ONE WIFE. This would also make sense because that man would have experience in running a household, which was also a requirement of being a deacon, as seen just a verse or two later:

4 One that can rule his own house honestly, having children under obedience with all honesty.

5 For if any cannot rule his own house, how shall he care for the Church of God?

With regard to my second point: If we base our understanding of what is sinful based on the “bad things that happen to those who practice said practices” then worshiping God is sin! Almost every person in the bible SUFFERS because of their belief and dedication to God. Very few people in the bible are shown to have lived trouble free lives for their belief or following God, so then what?

Look, I understand we don’t practice polygyny in the West, well, Christians don’t, but pastors and bible study writers have no excuse for their careful avoidance of the subject because it is, in fact, distorting the Word of God.

God did not “permit” the sin of polygyny for a time.

Bad things did not happen to people in the bible ONLY because they had more than one wife. In fact, the bad things that happened say more about the men in question and the women they married than they do about the institution of polygyny. Surprise! Mankind is sinful, married or not!

The fact of the matter is that Western christians don’t practice polygyny firstly because the church took over being the arbiter of marriage from God centuries ago. The bible doesn’t give specifics on license or ceremony for a man to make a woman his wife, it only says that if she is a virgin and a man lie with her, they are married! Somewhere, some time, some place, the church decided it was going to be the defining party in who was married by virtue of a ceremony, witnesses and all that. None of that comes from the bible.

Secondly Western christians don’t practice polygyny because it offends Western women who demand to be the center of a man’s life once they are married. Sure the running gag of a man getting hit with a purse by his wife for looking at a cute, young girl is hilarious, but its also very, very sad. Men are expected to be so henpecked and controlled that simply LOOKING at another beautiful woman, because she is beautiful, is considered offensive and sinful! “Well that’s lust, Snapper!”, you might say, to which I would reply, “Then you have zero idea what lust is.”. I wonder if it would be as funny if a guy punched his wife for looking at well dressed man?

I know I have spoken to this point in the past, and I suppose it is something that will come up every so often because its something that confounds both new and old believers, and apparently is still something that even learned christian men have to muck up because chivalry and feminism.

Personally I think a lot of problems in the West could be alleviated if christians went back to biblical polygyny, but that is a post for another day. If you don’t believe polygyny is a good thing then, great, but remember, that’s your personal opinion, and you shouldn’t try to sell it off as an offense to God, because, brother, if that’s what your doing you may know your bible, but you lack understanding.

That, or you’re just scared of what accepting the fact implies. 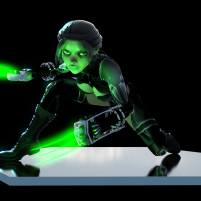 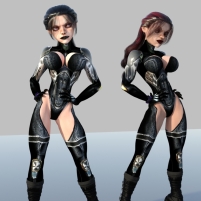 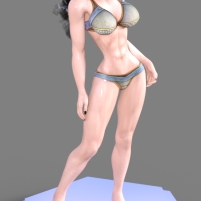 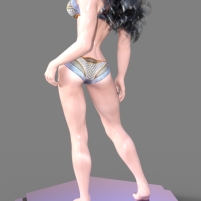 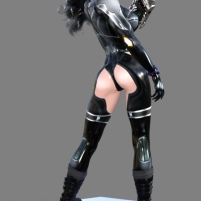 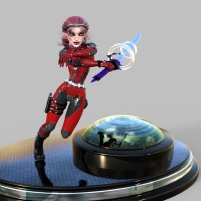 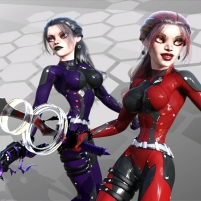 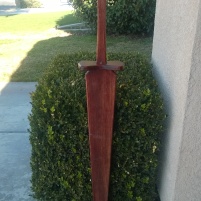 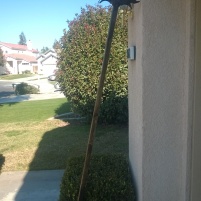 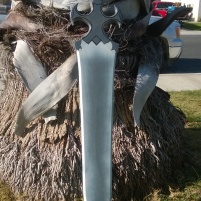 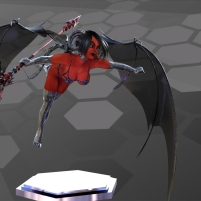